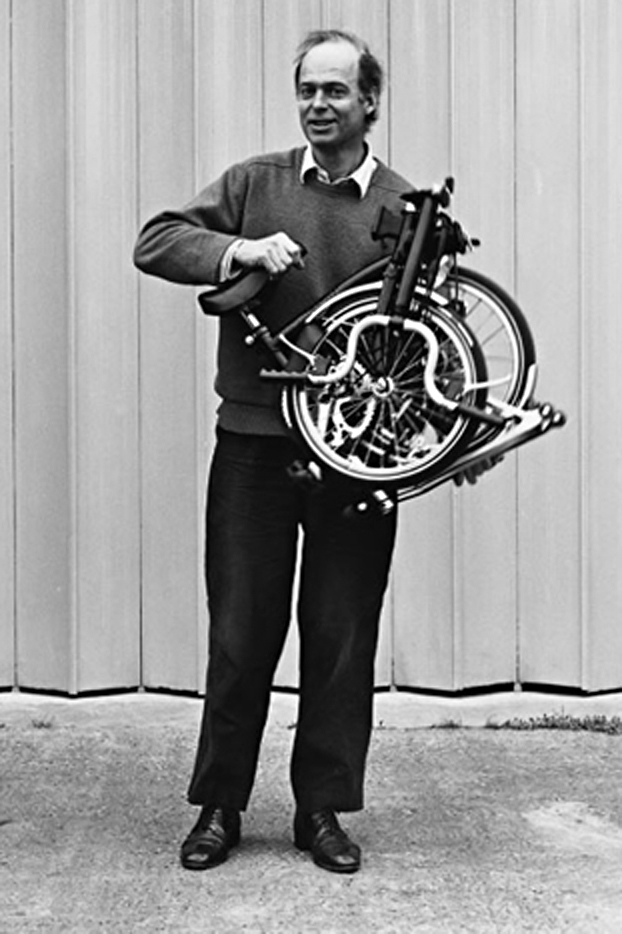 Brompton Bicycles was founded by Andrew Ritchie in 1981 in West London, England. He had the mid-1970s with financial help from 10 friends developed the first prototype of a folding bike, after he had seen a construction of a folding bike from the company Bickerton and their design considered to be in need of improvement. These and other prototypes were built by Ritchie in his bedroom in South Kensington. From there, he looked at the Brompton Oratory, which became the namesake of his company. At the same time, the Brompton Road subway station, which is very close to Andrew Ritchie’s former home, is also often associated with the Brompton name.

The Brompton folding bikes are produced in different variants by hand in the London factory, so that individual customer requests can be addressed. The soldering process plays an important role in guaranteeing the stability of a Brompton. Brompton wheels are internationally known for the three-stage folding process as well as their relatively compact design and robustness. In the meantime, Brompton is the largest bicycle manufacturer in the UK.

The Brompton has received several awards, including the coveted Cyclex Best Product Award in 1987 and the Queens Award for Export Achievement in 2005. Brompton folding bikes are especially advertised as city bikes because they can be taken folded down in subway, S-Bahn, ICE or in the restaurant. However, they are also suitable for longer tours and bike races.

If you want to convince yourself of the versatility of a Brompton folding bike, use our fleet of Brompton rental bikes. To make an appointment, please email us at mail (at) theurbanmobilitystore.com